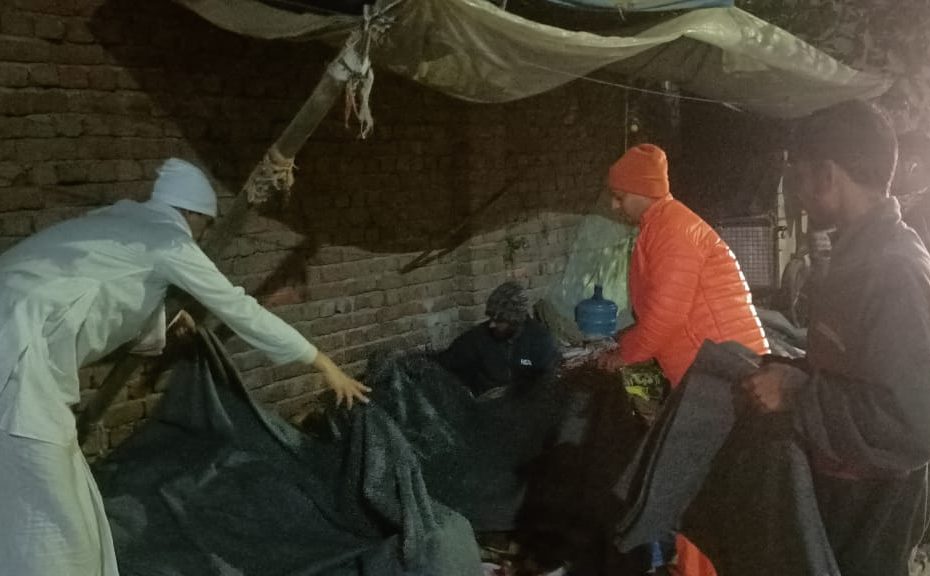 As you know, Vrindavan Dham is a haven for devotees, sadhakas and the poor alike, many of whom are deprived of food, appropriate shelter and clothing. This year too, like previous years, we covered them with blankets late in the night. On 2 different nights by 4 vehicles, blankets were distributed at all major spots of Vrindavan, like roadsides of the Vrindavan parikrama marg, bank of Yamuna river, Vrindaban Railway Station and in front of all main Temples. Moreover, on other separate night, full sleeve inner garments (woolly cotton) were also distributed among Sadhus and the poor on the streets in and around Vrindavan. Following are the counts of blankets, socks and woolly cotton distributed:

This was made possible only by the generous financial assistance from  kind hearted devotees. This is Sri Ramakrishna’s ideal of “Shiva Jnane Jiva Seva” i.e. ‘Service of God in Man’ realized in practice. Swami Vivekananda said “The poor and the miserable are for our salvation, so that we may serve the Lord, coming in the shape of the diseased, the lunatic, the leper and the sinner.”, and this is an example of our humble attempt to make this lofty idea practical.

The Distribution was streamlined by our monastic and other staff members to ensure that maximum lives got benefited. Below are a few photos of the event. 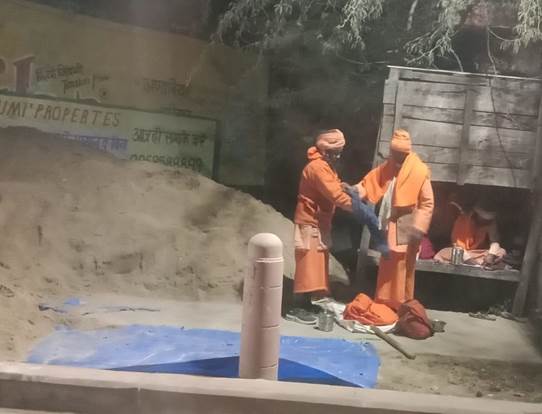